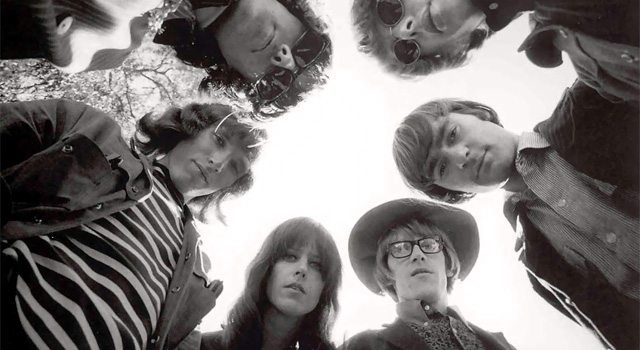 Lather was thirty years old today,
They took away all of his toys.
His mother sent newspaper clippings to him,
About his old friends who’d stopped being boys.
There was Harwitz E. Green, just turned thirty-three,
His leather chair waits at the bank.
And Seargent Dow Jones, twenty-seven years old,
Commanding his very own tank.
But Lather still finds it a nice thing to do,
To lie about nude in the sand,
Drawing pictures of mountains that look like bumps,
And thrashing the air with his hands.

But wait, oh Lather’s productive you know,
He produces the finest of sound,
Putting drumsticks on either side of his nose,
Snorting the best licks in town,
But that’s all over…

Lather was thirty years old today,
And Lather came foam from his tongue.
He looked at me eyes wide and plainly said,
Is it true that I’m no longer young?
And the children call him famous,
And the old men call him insane,
And sometimes he’s so nameless,
That he hardly knows which game to play…
Which words to say…
And I should have told him, “No, you’re not old.”
And I should have let him go on…smiling…babywide. 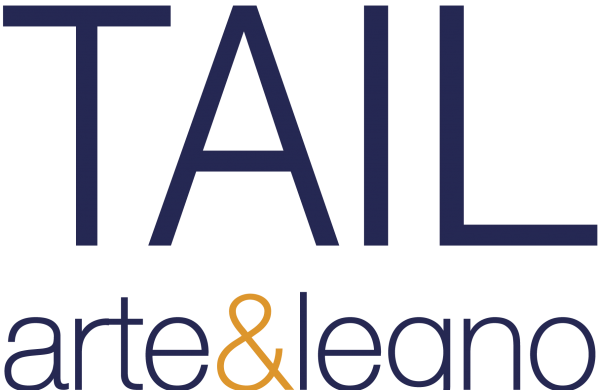 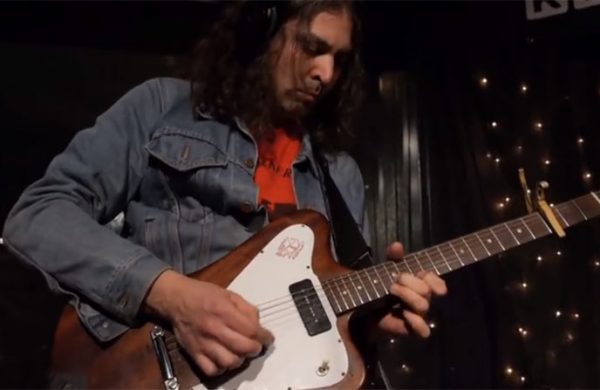 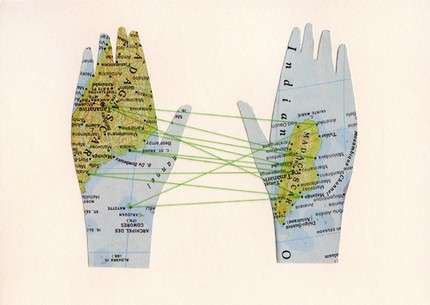